President Lyndon B. Johnson is today remembered largely for his failure in Vietnam. But before the war sunk his presidency, LBJ compiled a record of accomplishment on the domestic front unmatched since FDR. Medicare, civil and voting rights, clean air and water, Head Start, immigration reform, public broadcasting — fifty years later, these programs are so deeply woven into the fabric of American life that it is difficult to imagine the country without them.

LBJ and the Great Society is a window on this transformative moment in U.S. history, and the larger-than-life figure at the center of it. Hosted by Melody Barnes, chief domestic policy advisor to Barack Obama and now co-head of the Democracy Initiative at the University of Virginia. The series is a sequel to LBJ's War (also available in this feed), which mined a largely unheard trove of recordings from the White House to tell the story of Johnson's ruinous misadventure in Vietnam. 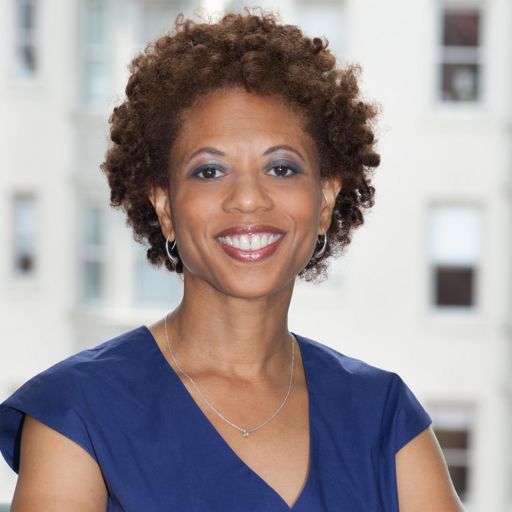 Melody Barnes spent two decades in Washington, D.C., and served as President Barack Obama's chief domestic policy advisor. Today, she co-directs the Democracy Initiative at the University of Virginia and is teaching a class on the Great Society. 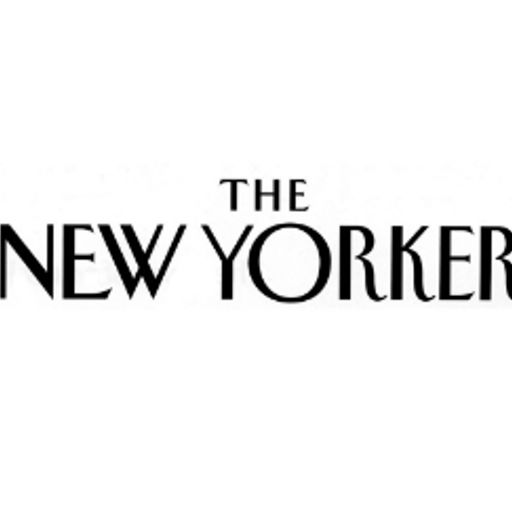 The Podcasts to Listen to While You're Social-Distancing ...Reagan, intriguingly, makes some equally maddening cameos in the excellent “LBJ and the Great Society,” from PRX, hosted by Melody Barnes, President Obama’s chief domestic-policy adviser. It’s a successor to “LBJ’s War,” from 2017, hosted by David Brown. Both series feature recordings of Lyndon Johnson’s phone calls, Lady Bird Johnson’s audio diaries, and other archival tape that lets us eavesdrop on how Johnson managed to create the most ambitious social safety net of our time...

Trailer - Welcome to LBJ and the Great Society

While President Lyndon B. Johnson is remembered today largely for his failure in Vietnam, this podcast tells a different story, revealing his unprecedented success in shaping domestic …

On the night of JFK’s assassination, with the nation reeling, Lyndon Johnson stayed up much of the night with two young aides, and laid out a list of legislative initiatives he proposed to …